A family, a parcel, a land…

In 838 AD, well over 1000 years ago, all earnings of the powerful Abbey of Saint-Remi were written down in an official register called the Polyptych. These ancient records show that the local peasants (serfs in all actuality) working for the monks were even then producing wine for profit. The vineyards were from the former property of an important Roman soldier named Virius. That name, in time, would become the village of Vrigny.

As early as 1320, the name Arlaux appeared in the margin of a document mentioning a transaction of the Abbey of Saint-Remi concerning the vinage (wine making) and the payment of the tithe.

In 1792, the Royal Abbey of Saint-Remi was seized and sold as national property. Nicolas Arlaux then acquired the vineyards and lands that the family had already been cultivating for several centuries under the monks’ rule.

However, it was not until 1826, one year after the coronation of Charles X, the last King of France that Jean Arlaux decided to produce his first bottles of sparkling wine. He had no idea of knowing that a century later, champagne would represent the totality of production, thus replacing the red and grey wines which had filled the coffers of the Abbey of Saint-Remi.

For more than 15 generations the Arlaux family has passionately maintained the land that, in the 1950’s, Boris Vian the poet had called “the center of the world” (Le nombril du Monde)…a simple patch of vineyards plunging its roots into the depths of History. 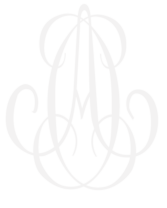 In the heart of Champagne 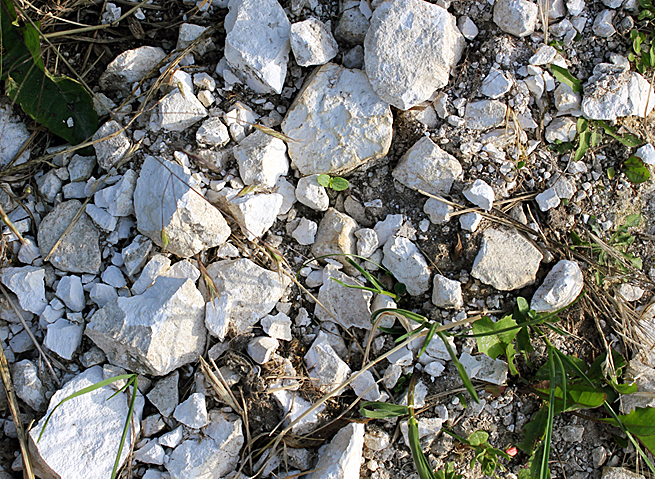 An exceptional soil for wine

The Montagne de Reims vineyard is one of the northernmost on the planet, making vine growing a challenge were it not for the miraculous combination of climate and geology.
Protected from the strong oceanic influences, but still close to the Atlantic coast, the domain experiences high temperature ranges from summer to winter, whilst benefiting from regular rainfall.

Its exceptional chalky soils extend across a long ribbon of slopes with wonderful south / south-east exposure, and are naturally sheltered from unfavorable winds. 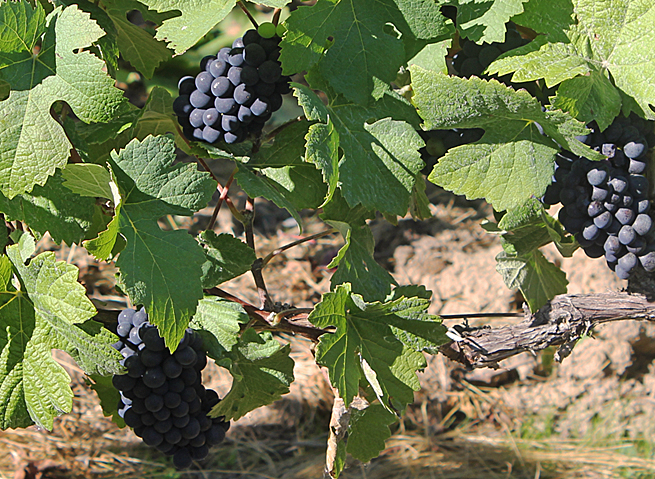 Located in the heart of the Regional Park called “la Montagne de Reims” (a protected area), and classified as a Premier Cru, the Arlaux vineyard is all the more exceptional in that it is now one of the very last to bear a few acres of very old French grape vines that survived the Phylloxera epidemic of the 19th Century.

In order to best protect this natural heritage, we have been committed since 1997 to growing methods that respect the environment:

All by love, nothing by force 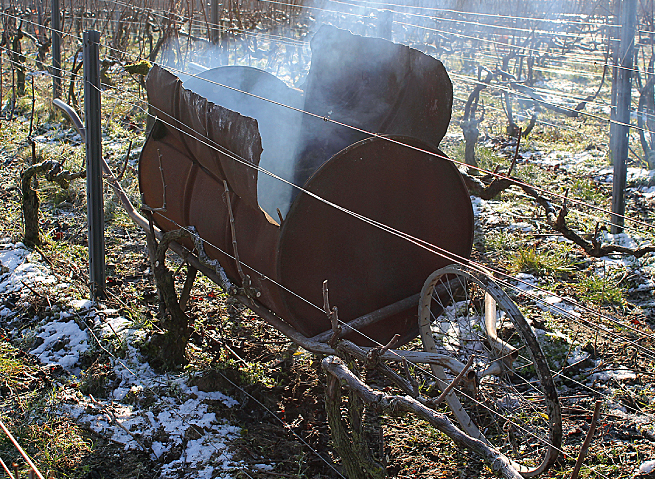 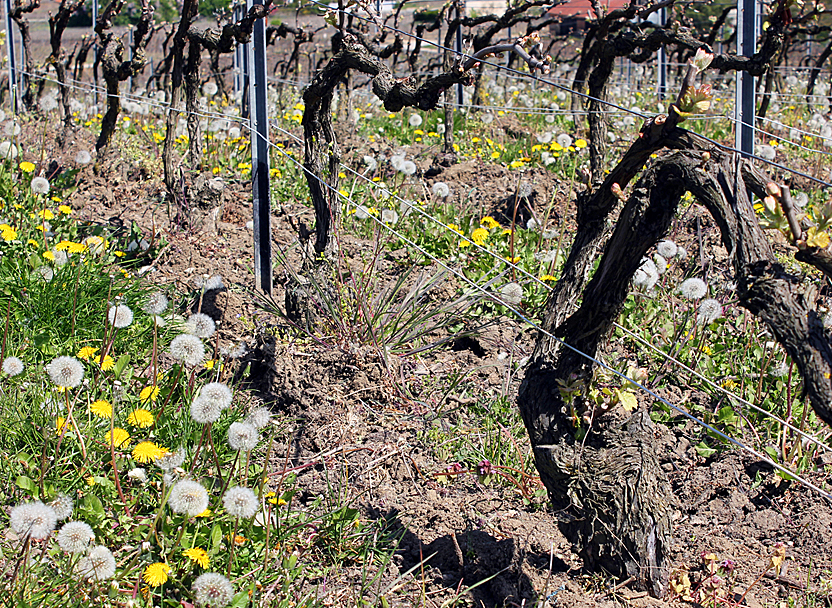 To respect nature and the environment, the vineyard requires careful attention be taken throughout the year, during every season. Working the soil, pruning, tying, hands-on green work (debudding, trellising, pruning), disease control and so forth… One hectare of grape vines (about two and a half acres) requires on average between 380 to 420 hours of work per year, not counting the harvest – not to mention the 200 stakes and 40 km of wires…

Stretching over a little less than 10 hectares, the Arlaux vineyard is essentially planted with Meunier and Pinot Noir grapes, with Chardonnay representing less than 10% of the total. 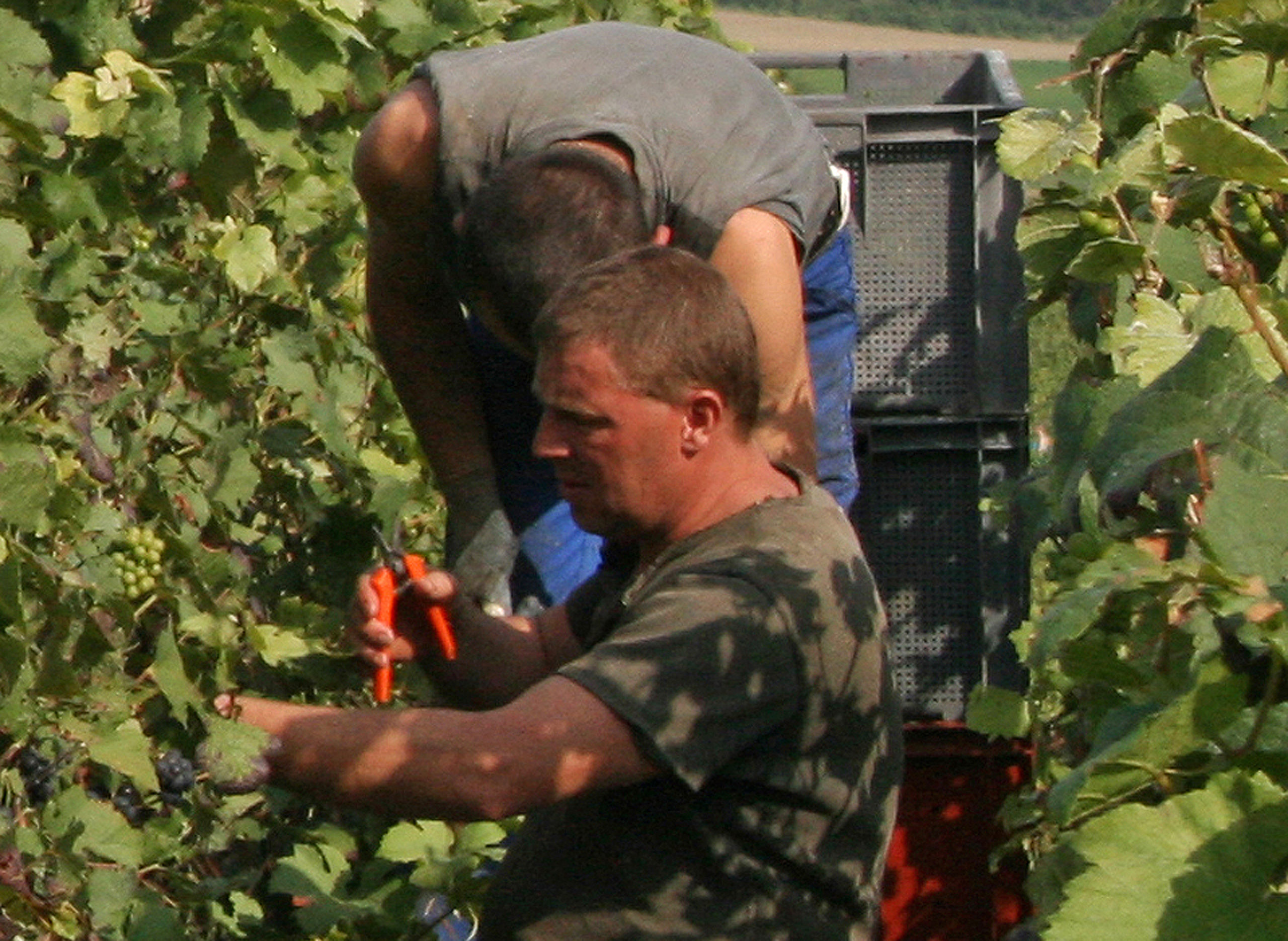 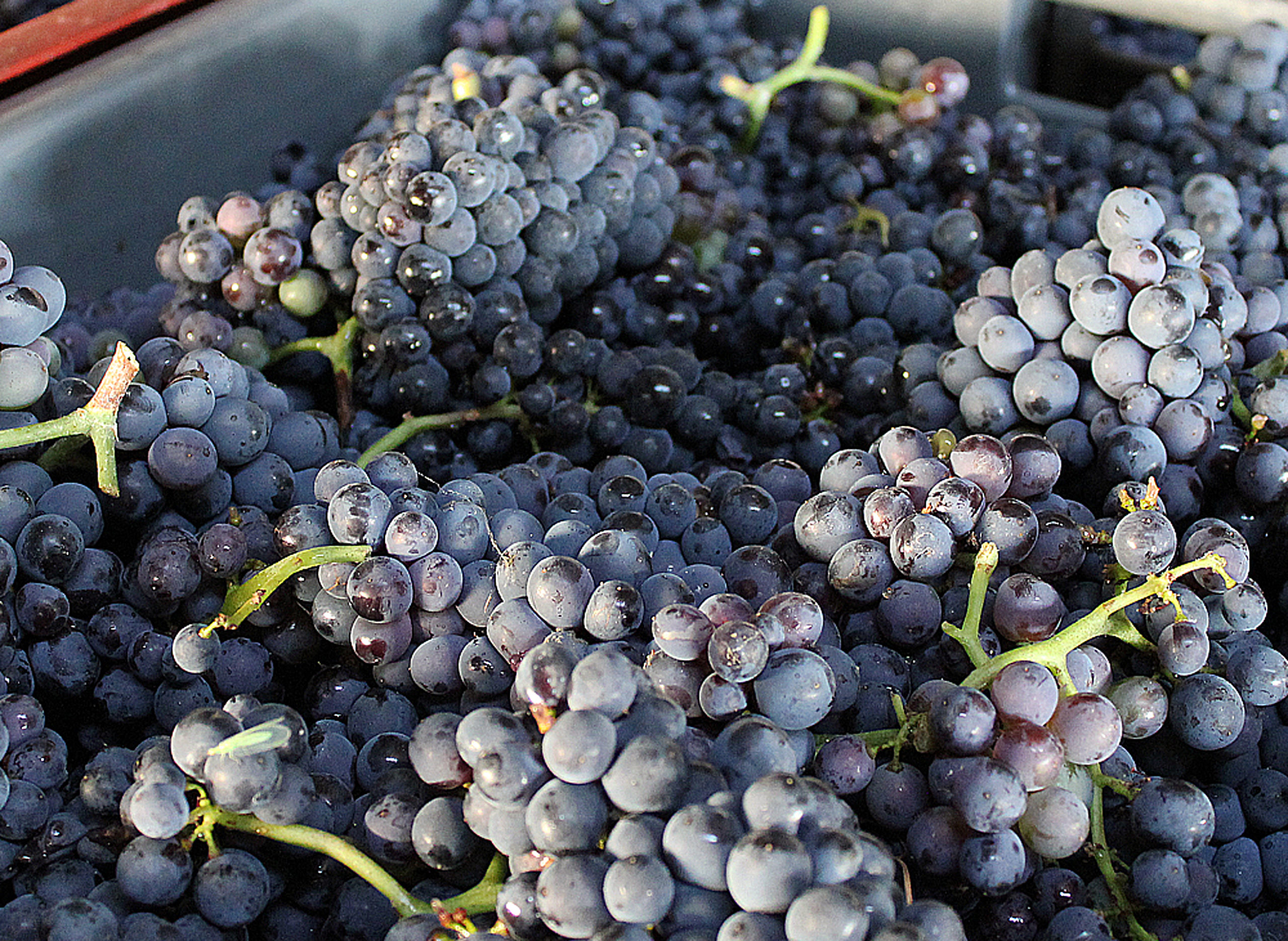 The harvest takes place between mid-September and early October. The grapes are picked by hand and, to ensure quality, are carefully sorted. Every year, about 25 non-local pickers come to reinforce the Arlaux teams. Grapes of each variety and from each plot are picked separately. It takes about a day to pick the grapes from a hectare of vines. 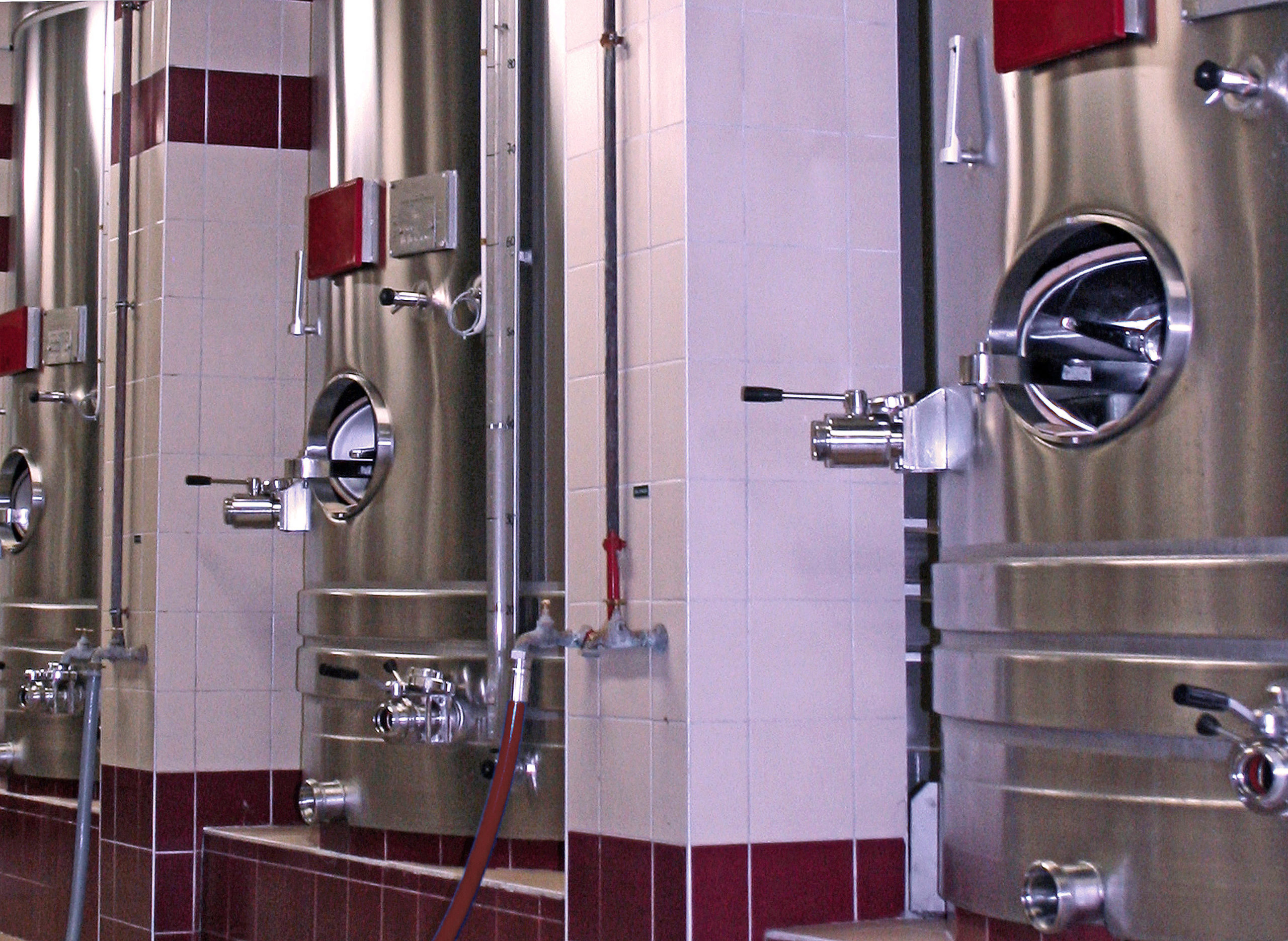 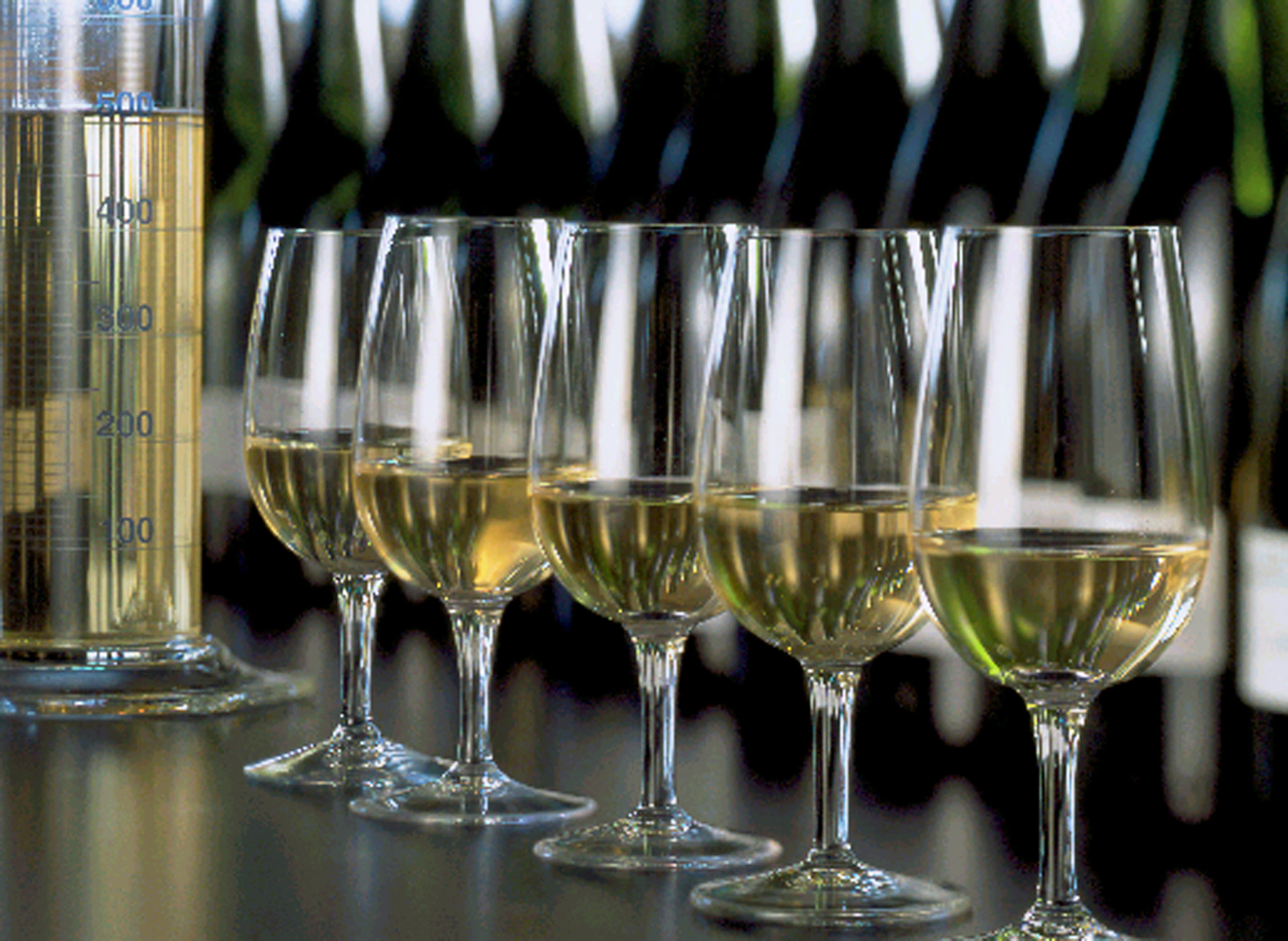 Our non-vintage champagnes are the result of blending wines from the year’s harvest with reserve wines (up to about 30%). The team of œnologists meets from the beginning of December to the end of January to taste the wines of that year – freshly made in thermo-regulated stainless steel vats. After blending, the wine is drawn off, i.e. bottled with a temporary filling-up. The foaming, or second fermentation which takes place in the bottle, transforms the total sugar content of the grape into alcohol and carbon dioxide thanks to the grape’s natural yeasts. Then comes the ageing on slats or on lees, with the bottles being stored on their sides. 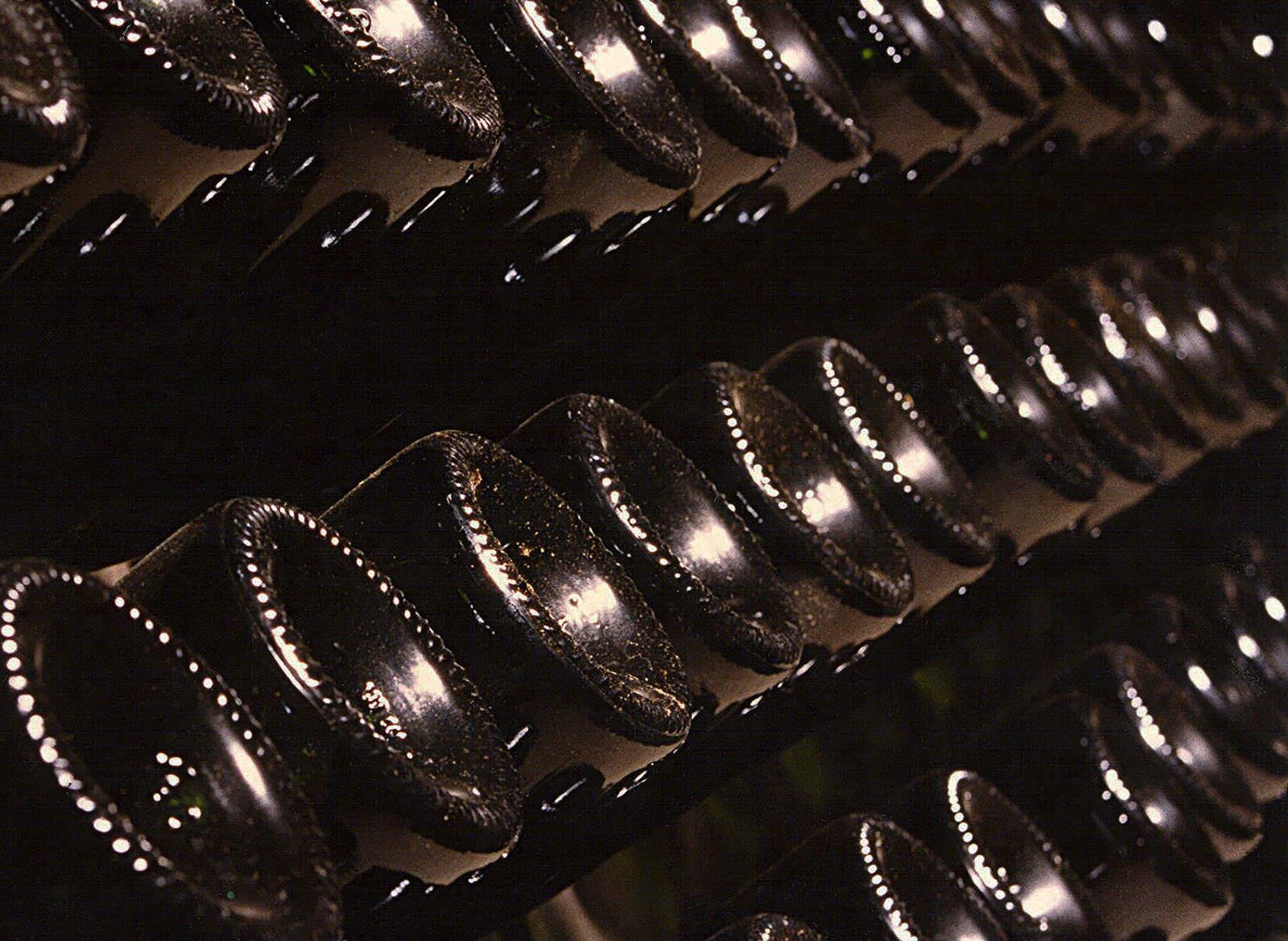 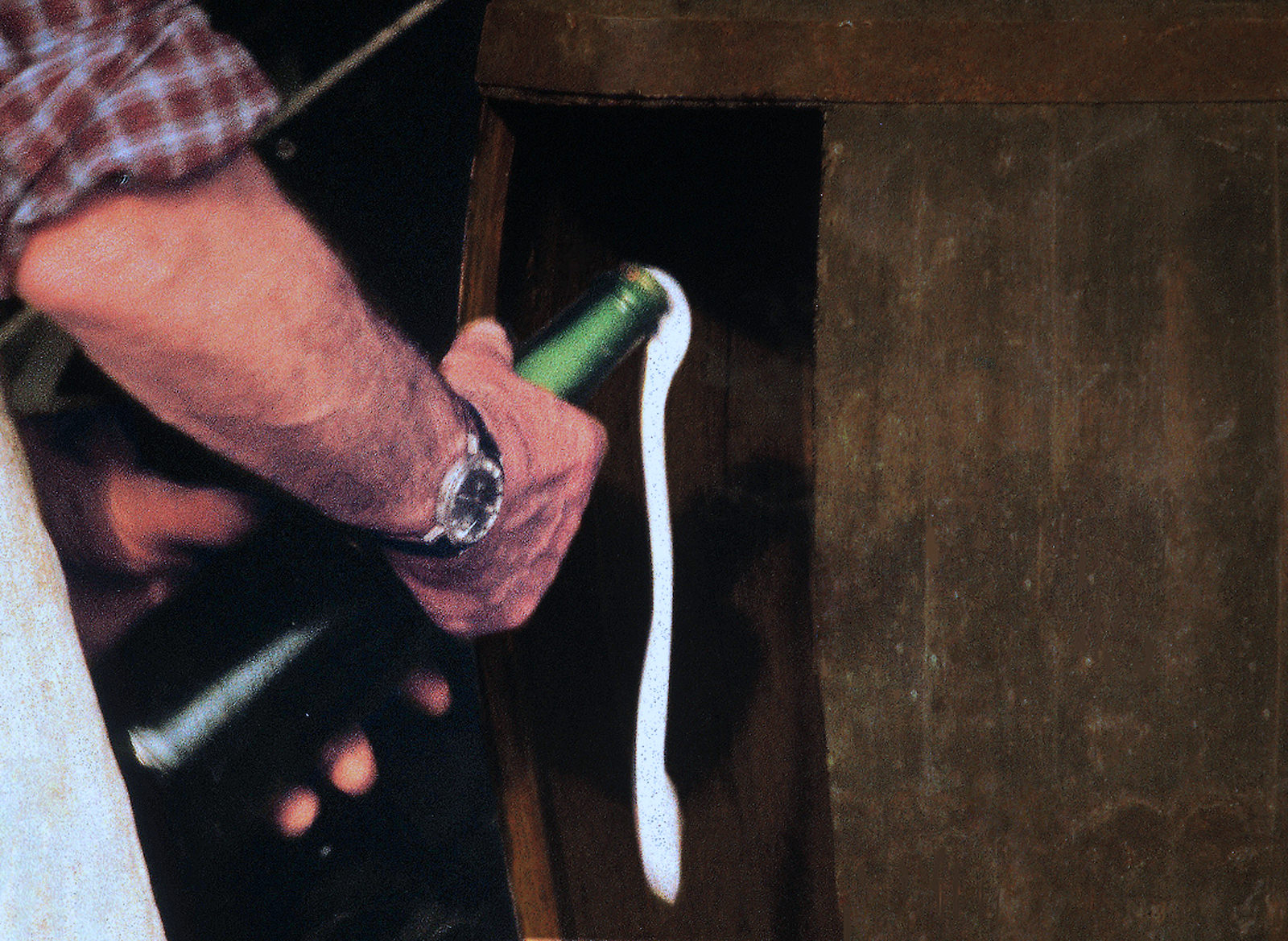 In order to obtain perfect maturity and aromas of great complexity, our champagnes benefit from an exceptional ageing on lees of at least three years for the Brut Grande Cuvée and more than fifteen years for our Rare Vintages.

The bottles are then stirred as required. The operation consists of making a daily quarter turn at each bottle, while gradually bringing it back to a vertical position. Within a few weeks, the bottles are finally positioned with the neck downwards, the yeast residue being collected in the neck. This deposit is then eliminated during another operation called dégorgement (disgorging). All our champagnes are shipped approximately 3 months after this last operation, which also contributes to their freshness and exceptional character.